Sixteen months ago I was at home on maternity leave when I received a frantic phone call I wasn’t expecting. It was from my friend Nicole who had just shouted “a baby is being placed with us in 45 minutes!” I couldn’t believe what I just heard. Months earlier, Nicole and her husband went through all the paper work, house inspections, and so much more that I couldn’t even begin to type about, in an effort to become foster parents. I was so excited for her and bombarded her with many questions she didn’t have answers to. All she knew was that he was a boy, eight months, and would be there within the hour. I wished her luck, told her if she needed anything give me a call, and hung up the phone with goose bumps all over my body! I was so happy for her!!

A few days later I packed up my own new bundle of joy and went to visit Nicole and meet this new little guy. When I saw him for the first time he was a ball of adorable sitting in the middle of the living room floor, he had the whitest hair that could grow out of a baby with the bluest eyes you have ever seen. I could tell he was confused, looking around trying to grasp his new surroundings and become acquainted to all these new faces. But one thing that I noticed right away was the connection he had with Nicole. I noticed when she picked him up, how he laid his head on her shoulder and closed his eyes in comfort and warmth, with her he knew he was safe.

That was sixteen months ago. In those months there have been more questions, tears, triumphs, ups and downs than any one person, or one family, should have to endure. But how far would you go to fight for something you new was yours? How far would you go for your baby? The persistence paid off and last week it was made official during an Adoption ceremony. When Nicole asked me to photograph the event, I was so thrilled, as a friend I wouldn’t have missed it for the world, but to be able to photograph and memorialize the day in images, I couldn’t have been more honored.

Here are a few images from the big day! 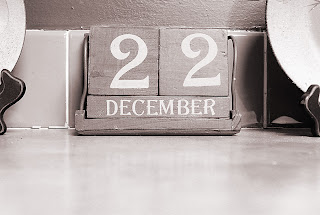 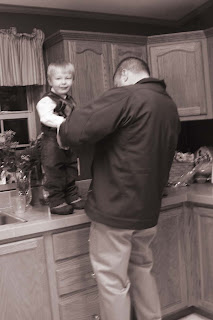 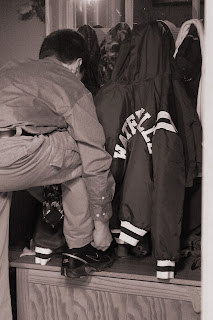 Considering it was a blizzard the day these two were married, it only seemed fitting
that this day too would consist of blizzard like weather. 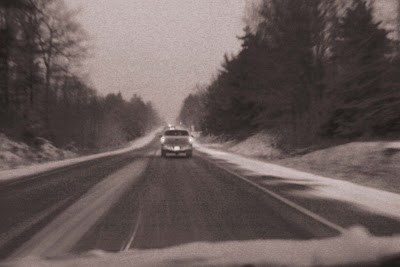 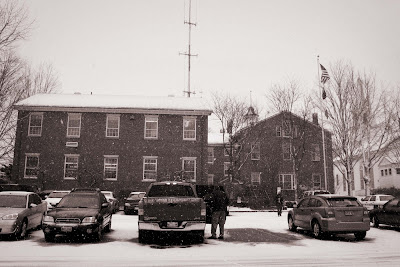 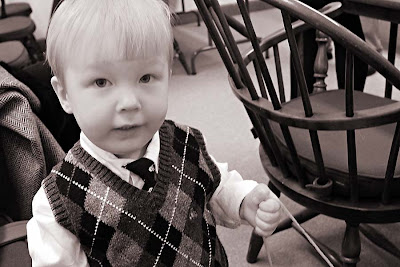 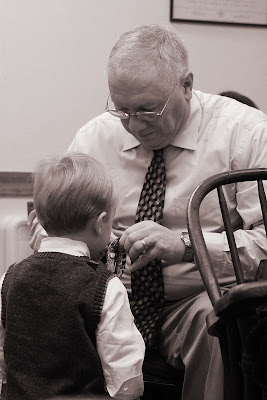 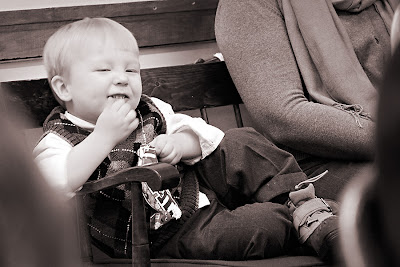 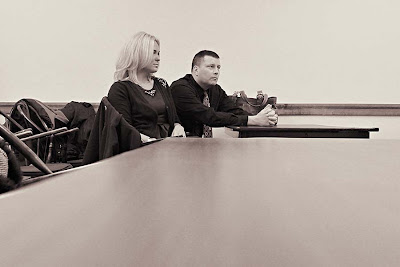 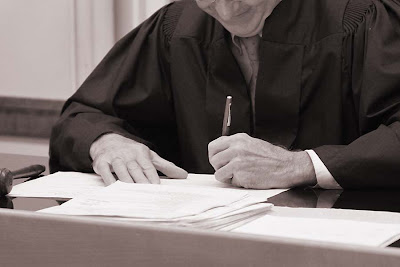 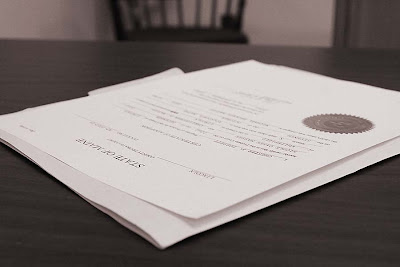 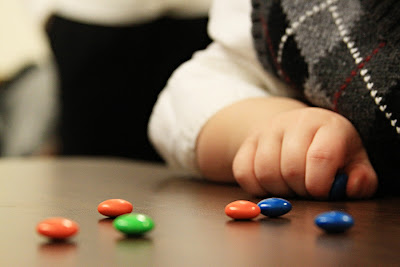 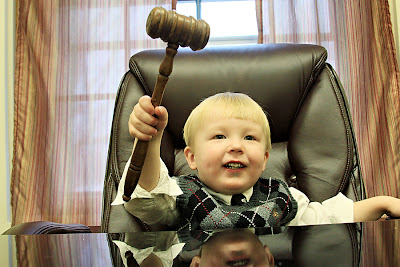 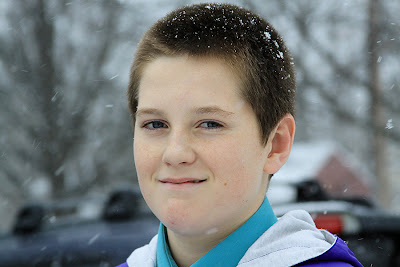 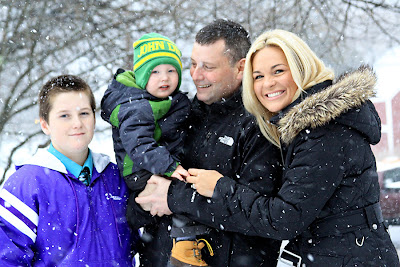 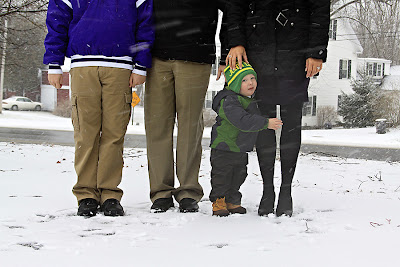 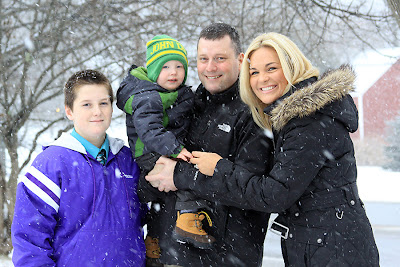 I asked Nicole the day after the ceremony how it felt now that he was "officially" theirs. She told me it really didn't feel any different because she always knew he was theirs. She said that probably didn't make any sense, but I told her it did. And she is right, from the first time I saw them together, I knew he was home and you know what... even at 8 months old, I think he did too. 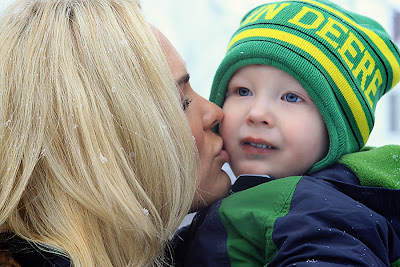 "I'll never forget the day he was placed in my arms. I was terrified. He didn't cry, he didn't protest, he just looked at me and laid his head on my chest. From that moment on, I knew I was his Mom. 16 months ago this roller coaster ride began and today it ends with the adoption of my precious child.
I love you, .... I carried you in my heart..." - Nicole to baby M 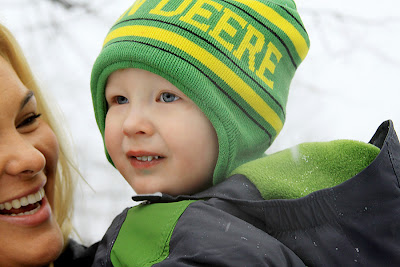